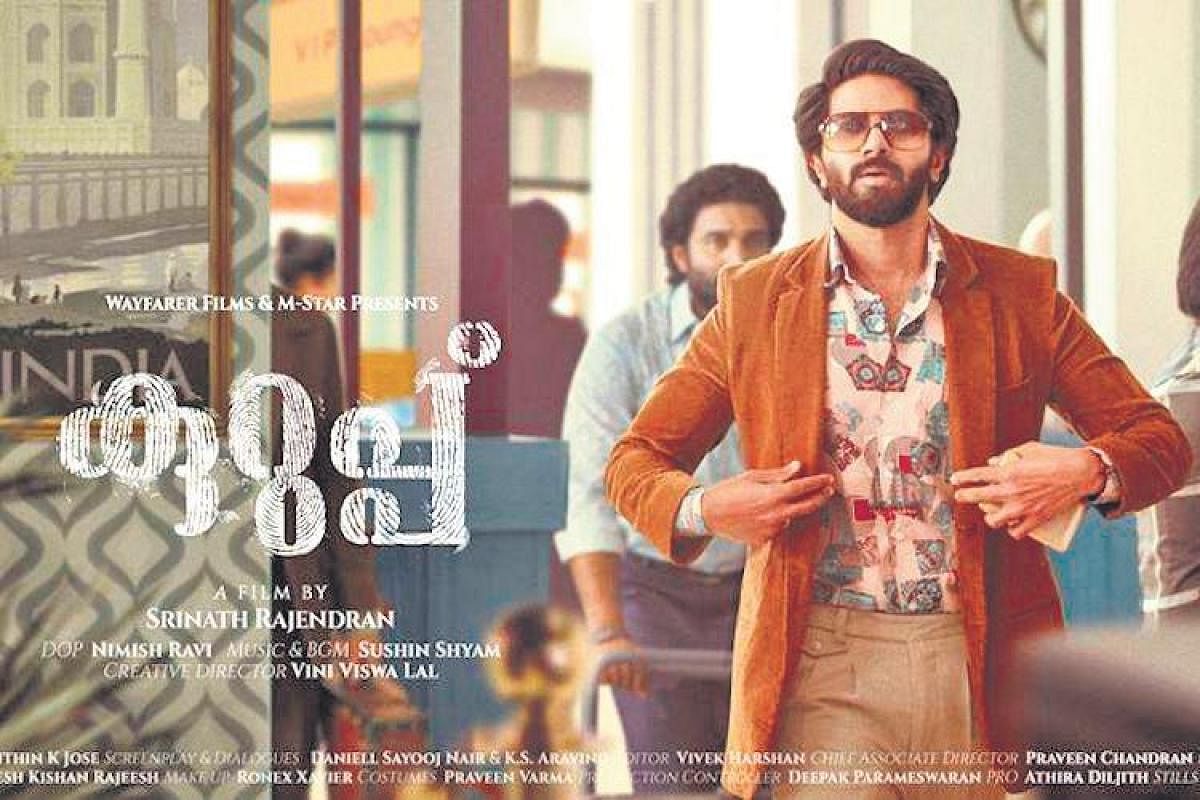 Kurup in legal trouble: The much-awaited Malayalam movie Kurup featuring Dulquer Salman has hit the theatres today, November 12. Directed by Srinath Rajendran, Kurup’s story is of Kerala’s most wanted criminal Sukumara Kurup who is absconding after murdering a film representative Chacko to embezzle the insurance money by scripting his own death. Recently, a resident from Kerala has filed a case against the film. According to the reports, the movie threatens the privacy of Sukumara Kurup. According to the PIL, the High Court has not issued a stay on the film. But they have informed the center, state government, Interpol, and the producers about the same.Also Read – ‘Magnificent Spectacle’! Dulquer Salmaan Starrer Kurup’s Trailer Lights Up Burj Khalifa

Kurup was influenced by a German crime novel and tried to script his own death to get the insurance claim. The claim was for Rs 8,00,000 and Kurup killed Chacko, a film representative after giving him a lift in his car while Chacko was waiting for a bus late at night. Sukumara Kurup has reportedly fled abroad while his two associates – driver Ponnappan and brother-in-law Bhaskara Pillai were sentenced to life imprisonment. Sukumara Kurup is still on the list of absconding since January 1984 and the Chacko murder case is one of the longest-running cases in the judicial history of the state. Also Read – Kurup Star Dulquer Salmaan Bumps Into KGF Actor Yash at Gym, What Happened Next Set Fans on Frenzy

The movie which was supposed to hit theaters on May 28, 2021, was delayed following the Covid pandemic that ravaged the state. The movie which is produced on a budget of Rs 35 crore is being given a worldwide release and according to producers, the movie will be released in US, UK, and Canada along with Gulf countries and Singapore. Also Read – Sonam Kapoor Finds Imperfect And Flawed Characters More Real Than The Picture Perfect Ones

The film is jointly produced by Wayfarer Films of Dulquer Salman along with M-Star Entertainments. The movie was shot in Kerala, Mumbai, Dubai, Mangaluru, Mysuru, Gujarat, and Ahmadabad.